Jacob Sneed’s first foray into the realm of bargaining with the Devil seemed fruitless—yet as his traveling carnival teetered on the brink of bankruptcy, Sneed faced little choice other than to beg the Prince of Darkness to save his doomed festival-on-wheels. But what possible use could the Devil have for pathetic Sneed or his carnival? None—or so it appeared. The diabolical chief of the demons denied his request, leveraging the weak mind of Sneed and driving the pathetic has-been of a businessman to slash his own throat. But Lucifer, the master of deception, knew what he was doing. Upon Sneed's death the Devil reconsidered, bestowing immortality upon the unsuspecting Sneed. Of course, this came with a price… all bargains with the Tempter must come with a price. Though now enslaved to the Devil, Sneed reluctantly has accepted the dictates of his covenant and has embarked upon his CHAOTIC CARNIVAL OF CHAOS FROM TOWN TO TOWN BEGINNING WITH YOURTOWN, where he has commenced the gathering of helpless souls for the Devil. So enter SINISTER SNEED’S CHAOTIC CARNIVAL OF CHAOS at your own risk and relinquish the notion that you will ever return home. Simply accept the joyless dread that your dwindling days of life now offer, as your exit IS NOT GUARANTEED!!!!!

Remembering your favorite childhood fairy tales brought to life ... Wander through lands of long ago... To a time of innocence... BUT something doesn’t seem right ? A nefarious EVIL has invaded this land and TWISTED these tales into a horrifying abyss . Your childhood memories will be your darkest nightmares as you walk through this living HELL!

The apocalypse brought with it a time known as “the Blackened”, the earth’s population was nearly eradicated. Those who survived banded together in separate communities and forced to survive by any means possible. Wars between these communities raged on, death was life.

One such community known as Ravenshire , has been struck with a deadly plague that threatens to destroy them all. The cause and spread of this plague is unknown.The victims experience high fevers, vomiting of blood and grotesque swelling of bodily features. Because of this plague they become dangerously delusional and violent.

Those infected are referred to as the Empty. Inside Ravenshire NO ONE is safe...

ENTER AT YOUR OWN RISK 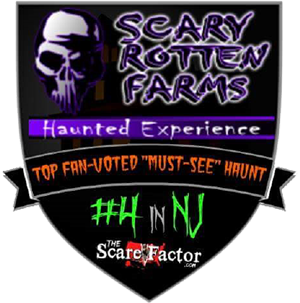 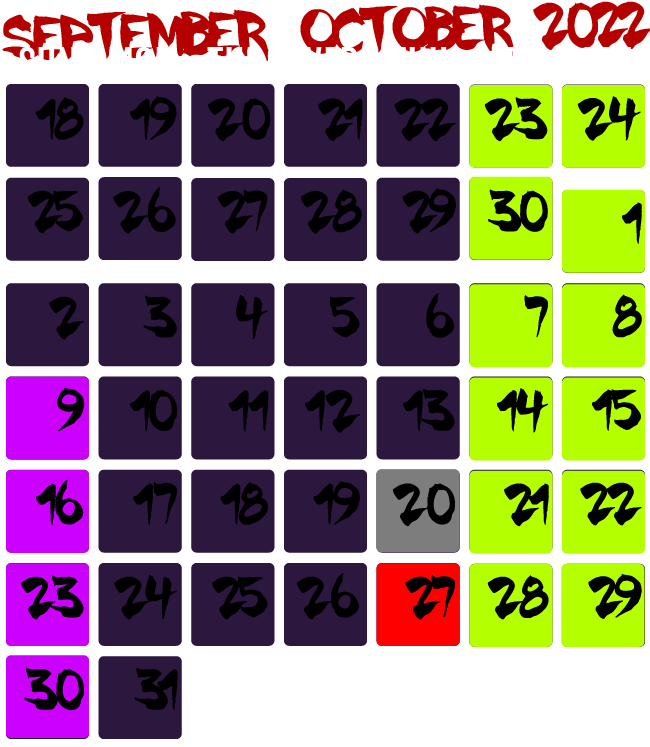